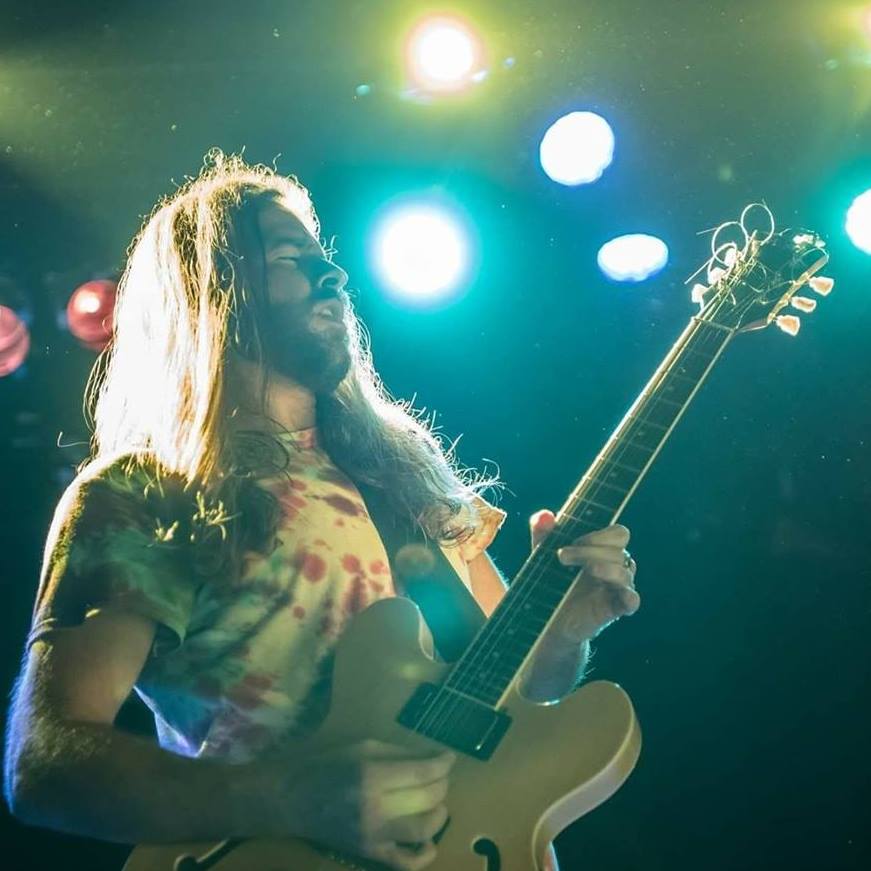 Born in Indiana, Tyler started his professional career at the age of 13 and touring internationally at age 18. He has shared the stage or opened for everyone from Van Morrision, The Allman Brothers, Johnny Winter, Joe Bonamassa, Ted Nugent, John Rich and the list goes on and on.

Tyler has toured the world and played for thousands over the last 10 years. His debut album "Already Home" (recorded with super producer David Z) was nominated by the "The Blues411 Annual ‘Jimi Awards’" in the category of "Best New Debut Release".

We use cookies to enhance your experience and improve our services and our website’s functionality. By continuing to use our website, including remaining on the landing page, you consent to our use of cookies.